Punjab, also known as the “Land of Five Rivers”, is a state located in the northwestern India. The fertile lands of Punjab rank among the most ancient civilization in the whole world. It is the largest producer of wheat in India. This lively and distinctive culture is home to the famous Bhangra music. But if you want to get the real taste of the Punjab, then you must discover the rural Punjab. Punjab is also popular for its religious diversity. Many of the religious movements were initiated in Punjab. Also, the rich history, scenic landscape and religious sites make it a popular tourist place. Here are the ten places that you must see in India.

What comes to your mind when you first hear about Amritsar? The Golden Temple would be the answer of most of you. The ancient land of Amritsar was founded by Guru Ram Das, the fourth guru of the Sikhs. It is home to various shrines and places.  In fact, Amritsar is called the “Holy Pool of Nectar” because of the body of water around the Golden Temple. The stunning Golden Temple attracts pilgrims from all over the world. It looks arresting at night when beautifully lit up. The other popular attractions include the Jalianwala Bagh, Khairuddin, Guru Angad Dev Ji Durgiana Temple and Ranjit Singh Museum. Try to visit Amritsar during Baisakhi. It is one of the most significant festivals of India. 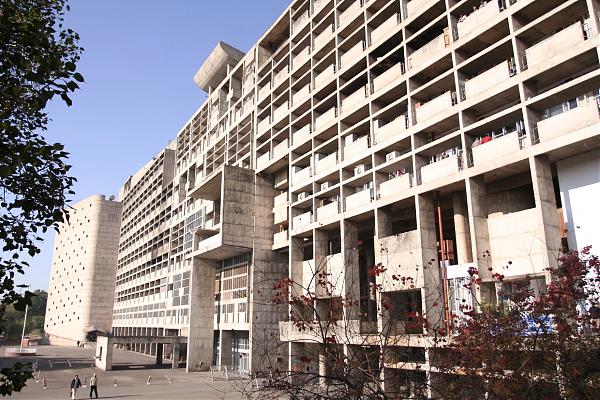 The beautiful city, Chandigarh is the capital of both Haryana and Punjab. It is considered the best-planned city in the country. The city is also called the “City Beautiful”, and we couldn’t agree more. It is the place where modernization has not destroyed the natural treasures of the land. The architecture of the place and the quality of life is unparalleled. The main attractions of this place are the International Dolls Museum, Cactus Garden, City Museum and Chandi Mandir. 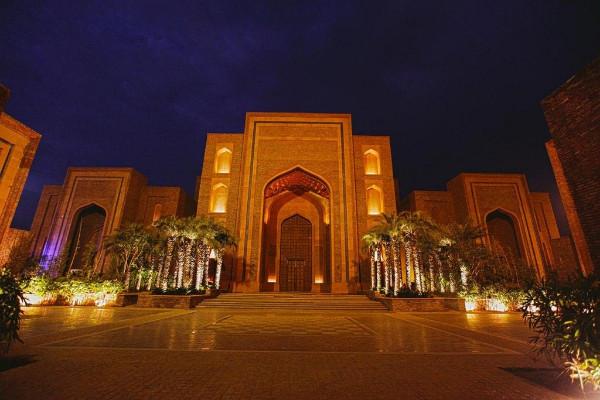 Jalandhar is the land of rich history. This ancient city is mentioned in the epic Mahabharata. Some of the most important places of historical and religious significance are found here. According to the Hindu mythology, Jalandhar used to be the kingdom of a devil in Satyuga. Jalandhar is also the commercial capital of India. It is also known for its sports industry, rubber goods, automobile parts, electronic products and sewing machine factories. The top tourist attractions of this place include the Imam Nasir, Tombs at Nakodar, Devi Talab, Gurudwara at Kartarpur and the fort at Phillaur. Try to attend the Harballabh Sangeet Mela in Jalandhar. 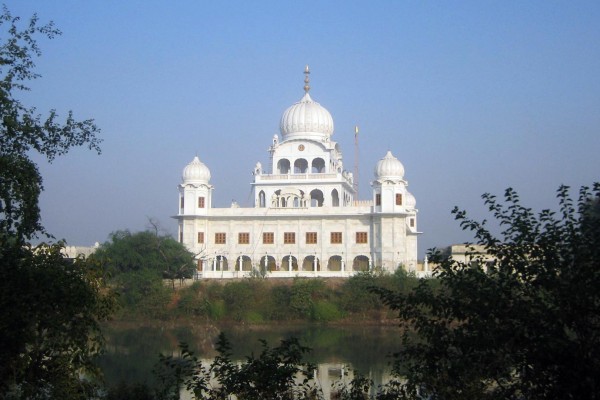 Ludhiana is the largest city of Punjab situated on the banks of the river Sutlej. It was formed during the Lodi dynasty, hence the name. It is called the “Manchester of India’ because of its hosiery products. Ludhiana is also the location of the Punjab Agricultural University, one of the largest agricultural universities in the whole of Asia. Ludhiana made a significant contribution to the Indian Independence movement. Ludhiana is one of the pilgrim centers of the Punjab, containing many temples, Gurudwaras and sacred shrines. Ludhiana host many fairs and festivals that reflect the religious and cultural aspects of India. The famous attractions of Ludhiana include Baba Nand Singh Kaleranwale, Phillaur Fort and Gurudwara Nanaskar Jagraon. 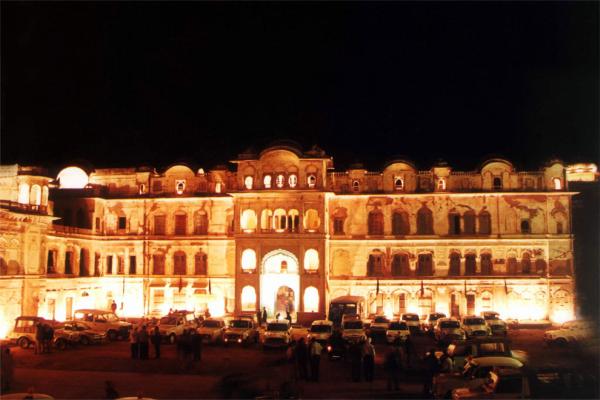 Patiala, the erstwhile princely state, is one of the best tourist places to visit in Punjab. It is also referred to as the “City of Newspapers” because it offers an insight into the history of the 18th and 19th century Punjab and the Malwa region.  Patiala boasts of some of the best architectural wonder, which reflects the glorious past of the land. The architecture is a blend of the Punjabi, Mughal and Rajput cultures. In Patiala, you will be greeted with stunning buildings, garden, parks and palaces in Patiala. Do not miss the Moti Bagh Palace, an excellent art gallery in Patiala. The imposing Qila Mubarak, with its series of inner port, palaces and audience hall is another stunning place. 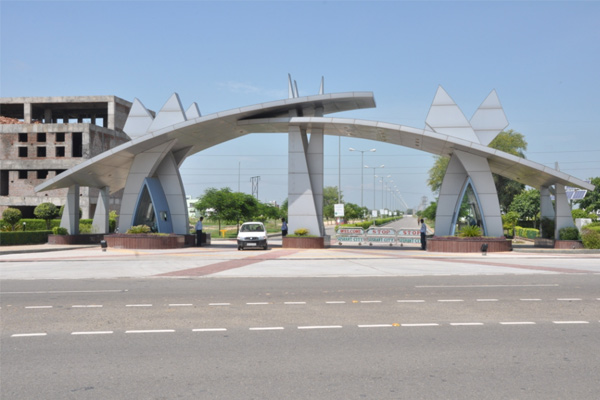 Bhatinda is one of the ancient cities of Punjab. Some of the imposing monuments dating back to the 3000 BC are found here. Bhatinda is also famous for its historical associations. It is the land where the Guru Gobind Singh fought the Mughals. The main tourist spots of the place include the Zoological Garden, Dhobi Bazaar, Mazhaar of Peer Haji Rattan, Bhatinda are Rose Garden and the Chetak Park. Bhatinda Fort is the place where the empress Razia Sultana was held captive. Bhatinda also contributes greatly to the agricultural market. October and March are the times for visiting Bhatinda. 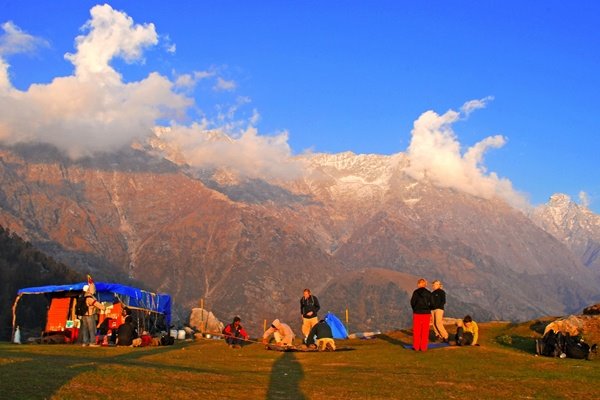 Pathankot is the meeting point of Himachal Pradesh, Punjab and Jammu and Kashmir. The strategic location of Pathankot has earned it the nickname of ‘Cock Neck City’. The strategic location of Pathankot has also made it a base for the defense forces.   The scenic beauty and rich history have made Pathankot a popular tourist destination. The place has lush vegetation supported by Chakki and Ravi rivers on its two sides. Pathankot also has a rich historical past. It was under the reign of many famous rulers. It is also the prime spot on the trade route maps leading to Central Asia. The popular tourist attractions in Pathankot include the Ranjit Sagar Dam, Nurpur Fort and Shahpur Kandi. 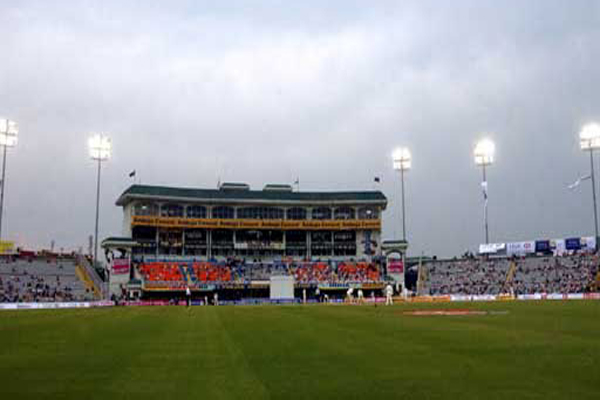 Mohali, along with Panchkula and Chandigarh, is called the Tri-City. The city Mohali is named after Guru Gobind Singh’s eldest son Sahibzada Ajit Singh. Mohali is a hub of a good number of IT industries with headquarters of several international brands like Philips, Quark and Dell. The lush green spaces and the ecological ridges are home to numerous bird species. Mohali, just like most of the North Indian cities, experiences extreme climate. Do not forget to visit the Mohali Cricket Stadium, a popular venue for international and domestic cricketing events. The most popular attractions in Mohali include the Nada Sahib Gurudwara, Lalan Wala Peer, Bhakra Nangal Dam and the Sukhna Lake. 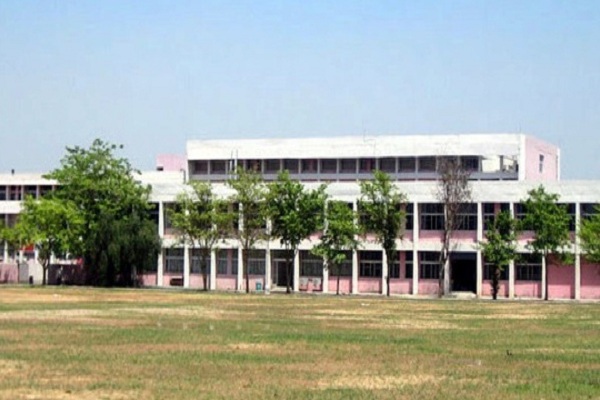 Ropar, also known as Rupnagar, is an ancient town in Punjab. According to the Archaeological evidences, the place belonged to the era of the Harappan Civilization. It is also the first Harappan site to have been excavated in independent India. The city was then found by the former King of Punjab. He named the territory after his son. The remains of terracotta items and pottery reflect the culture of the town. Besides holding historical significance, Ropar also has sites associated with the Sikh Gurus.  You can reach Ropar via flights, trains and buses. And it is connected with all the major cities of India. 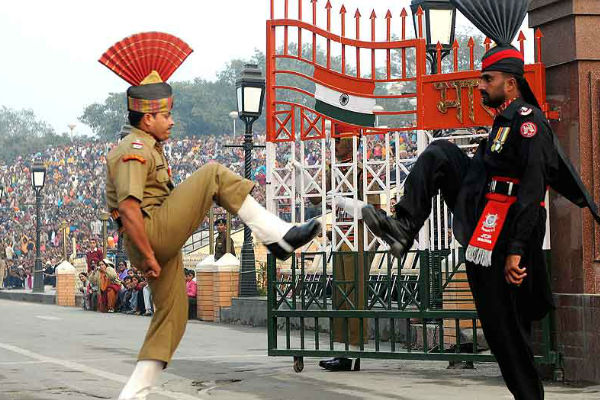 The Wagah Borden is a popular tourist attraction and a side trip from Amritsar. It is famous for the ceremonial closing of gates and the lowering of flags. Every day, a flag lowering ceremony takes place after the sunset at the Wagah Border between India and Pakistan. It lasts for 45 minutes in total. The ceremony displays high patriotic spirits from both sides of the border. The soldiers march towards to gate at the border as it is thrown open. Wagah Border is located around 29 kilometers from Amritsar.