New Jersey, also known as the Garden State,  is an important state of the United States Of America. Besides being one of the wealthiest states of the United States, New Jersey has some of the most hospitable citizens, a wonderful history, and some super cool attractions. The attractions are placed strategically in different parts of the state. Today, we have come up with the top ten places to visit in New Jersey. Read on! 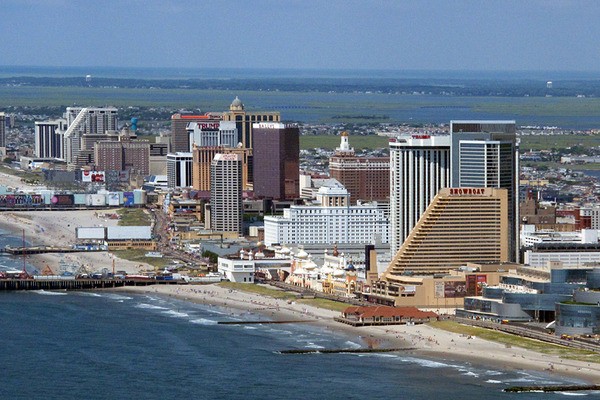 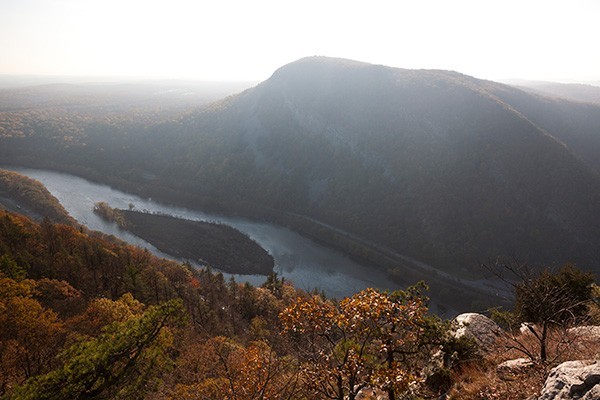 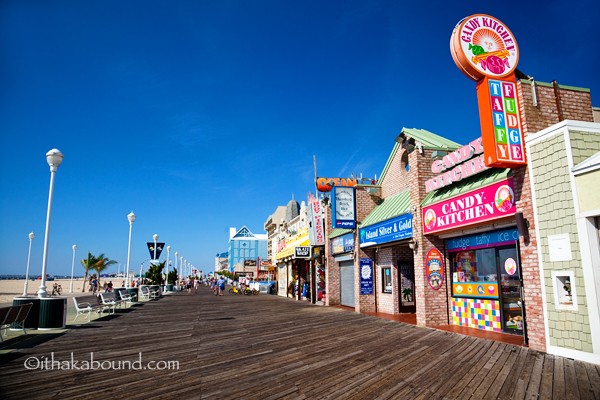 Ocean City is the oldest resort town in America. What sets it apart is its reputation as ‘America’s Greatest Family Resort’. Its culture is rooted in Christian values. The alcohol sales are prohibited here, and you will find no nightclubs or bars. The popular sports along the boardwalk are controlled by the city to ensure that the place is safe and secure for the family. The resort is home to not just a great boardwalk, but also one of the cleanest beaches in New Jersey. If you want to spend a long time in the Ocean City, then you can also rent a home here. The popular attractions of this place include the Wonderland Pier and Gillian’s Island Golf & Water Park. You can also take a ride on the Ferris wheel to see the views of Ocean City from the top. 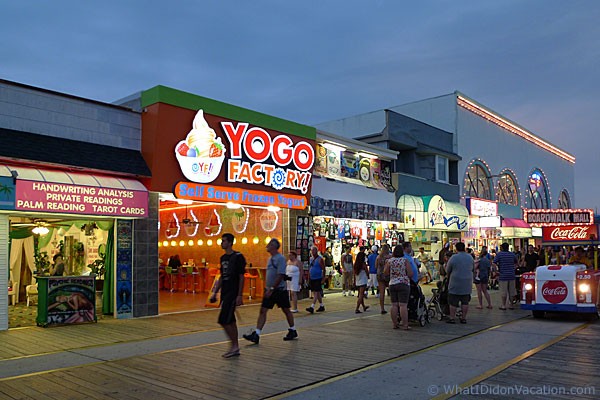 If you are looking for a reasonably priced summer vacation destination in New Jersey, then you can head to Wildwood. Wildwood is a Jersey Shore Treasure with white, powdery sandy beaches, restaurants, taffy shops, and amusement piers. You will find the ‘Doo Wop, 50s and 60s themed architecture in Wildwood, which looks stunning. The Wildwood hosts a number of events like the monster truck races, volleyball tournaments, concerts, movies on the beach, firework displays and  ethnic festivals. 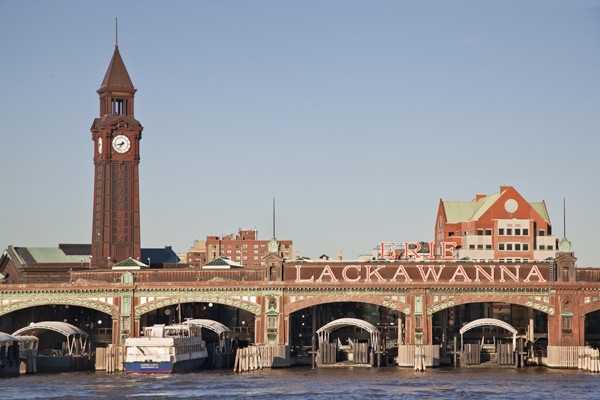 If you want to see the brownstone buildings and enjoy the multi-cuisine foods, then you must head to Hoboken. Located across the Hudson River, Hoboken is the place where visitors flock to enjoy ethnic foods, ranging from Indian to Mexican. You will also enjoy the spectacular views of the Manhattan skyline from the Pier C Park of Hoboken. The Historical Museum is also a popular site here, housed in an old steel plant. Hoboken witnessed the first ever recorded game of pro baseball. It has, ever since, blossomed into a place that holds yearly music and film festivals. The Cuban Restaurant And Bar is the most popular restaurant to visit in Hoboken. 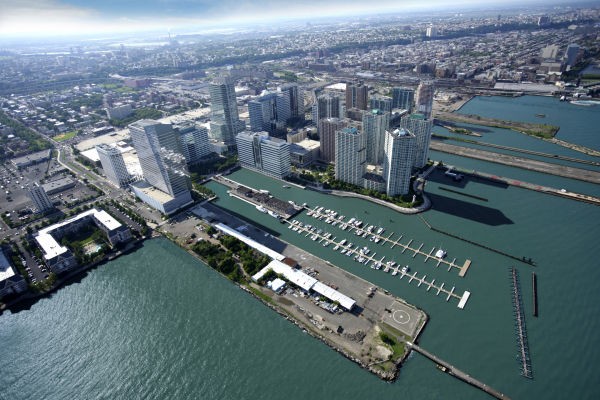 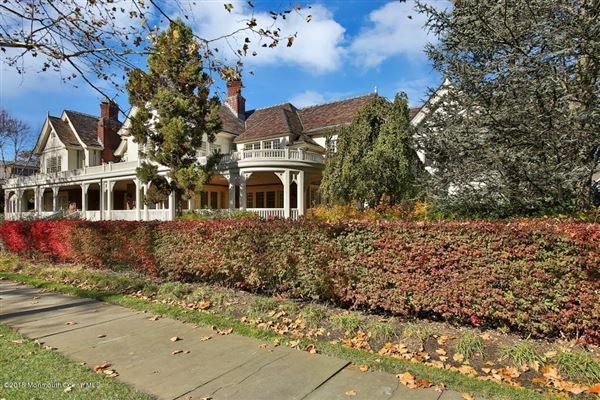 The Spring Lake, fondly referred to as the ‘Irish Riviera’, is a small beach resort located on the Atlantic Ocean. In 1800s, Spring Lake was a summer getaway of the leaders of the industry. Even today, the town retains much of the unique atmosphere of that era. The town has huge Victorian houses, tree lined streets, and flower-filled parks and a well-managed beach. The lake is stocked with trout, much to the delight of anglers. The town offers seven tennis courts and shopping in a quaint village. You can also bicycle around the city. Or wander to its beach, even in peak summer with almost no traffic. 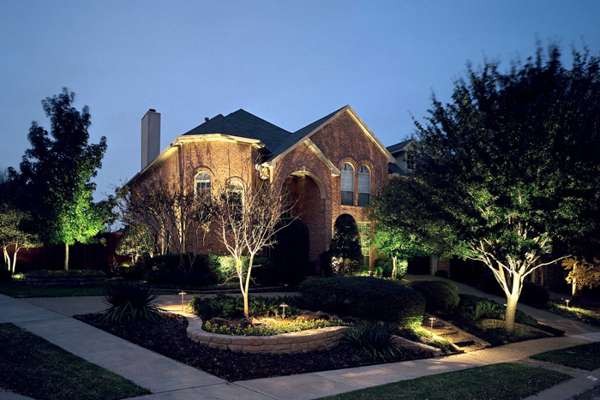 Freehold is one of the oldest cities, not just of New Jersey, but also in the United States. It dates back to the mid 15th century, when it had strong ties to the American Revolution. Freehold is best known as the childhood home of Bruce Springsteen, one of New Jersey’s favorite sons. It has a mix of upscale shops and renovated Victorian homes. Take a tour downtown to visit St. Peter’s Episcopal Church, the city’s oldest building. 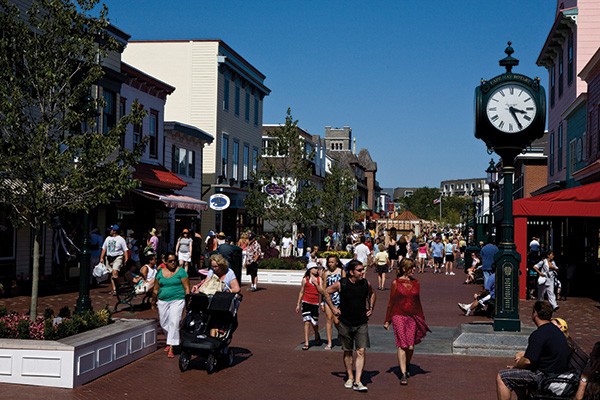 Cape May is one of the most beautiful towns in New Jersey. It is much more than a charming beach resort. It is voted as the ninth best beach in the world.  It has a special warmth that pulls its visitors back again and again. If you are not a beach enthusiast, then you can try several other activities here like biking, swimming, and kayaking. You must visit the Cape May Lighthouse to take a whale and dolphin watching boat trip. The Victorian homes are also a popular attraction here. Nowhere else in U.S will you find such beautiful houses.  It serves finger-licking seafood dishes. The place also holds special festivals during the New Year. 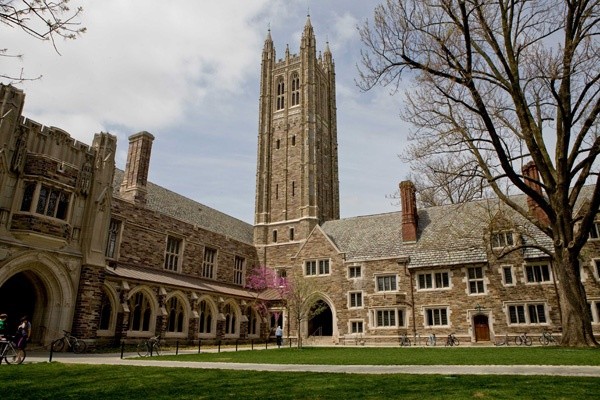 Princeton is the chic college town of New Jersey. It is home to the Ivy League Princeton University. Princeton is a mix of old and new. Palmer Square is home to upscale shops, pubs and restaurants. If you are a history buff, then you can visit the Princeton Battlefield State Park, where George Washington led American troops. The other popular attractions of the place include the house of Albert Einstein and the Washington Oak.  Princeton is lovely to visit all year round, but is best during the fall, when the centuries old trees begin to change color.

We are sure you must be considering moving to New Jersey after going through this article. We felt the same while compiling this article. New Jersey will give you some unforgettable experiences.

Have you ever visited New Jersey? How was your experience? Please share with us in the comment section.