California, also known as “The Golden State”, is one of the most diverse states in the United States of America.  The culture, environmental diversity and size of California offer great venues for the visitors who come to the state every year. California is a place where you can experience a little bit of everything. The state boasts of majestic mountains, shaded redwood forests, busy metropolis, and peaceful countryside. It also has some charming towns, exciting major cities and world’s best wineries.

Today I have listed top 10 places to visit in California. This will help you pick up the “must visit” places for an exciting adventure in California.  The article features natural wonders and popular attractions that will be fun for the whole family. 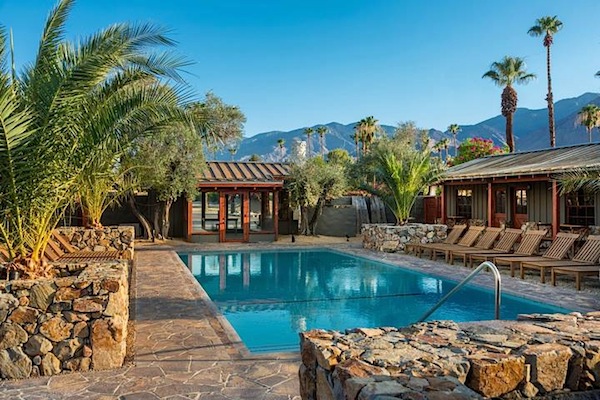 Palm Springs is a popular winter playground located in the California desert. People visit the place to take advantage of the sunshine in a number of ways.  It is a warm place with sun shining 350 days of the year. During the winter months, it has a pleasant temperature of 16 degrees centigrade. Palm Springs hosts a number of exciting events like Stagecoach and Coachella music festivals. It is also a home to some of the finest dining restaurants, bars, clubs, and casinos. 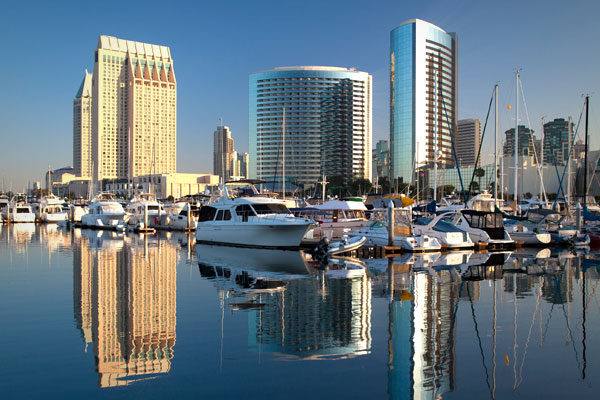 San Diego is a city located at the southern tip of California. This small coastal city is famous for its beaches, surfing, tourism and naval operations. The city is also a major hub for biotechnology, telecommunications, and defense industries. San Diego has a diverse culture, primarily because of its connection with Mexico. It also offers many delicious cuisine options.  The most popular attraction in San Diego is America’s Premier Zoo in Balboa Park. The other popular attractions are SeaWorld San Diego and Birch Aquarium. Make sure you visit beach towns like La Jolla and Ocean Beach when in San Diego.

Los Angeles is the shiny and the energetic city of California. It is the first place that comes to the mind when people consider visiting California.  Visit Los Angeles if you want to catch a glimpse of the celebrities. This second largest city of the United States is located in southern California. It is surrounded by the mountains, valleys, and Pacific coast and has a beautiful weather throughout the year.  Los Angeles offers a wide range of attractions like wild-and-crazy Venice Beach and Malibu and the sandy background. Los Angeles also has some of the best-known amusement parks like Universal Studios Hollywood and Disneyland. Shop at some top-notch designer stores in the Beverly Hills, the place that caters to the stars. You can also dine at the same restaurants where the celebs and wealthy people dine. You can also hire a tour guide to help you get a sneak peek into the lives of the Hollywood celebrities. 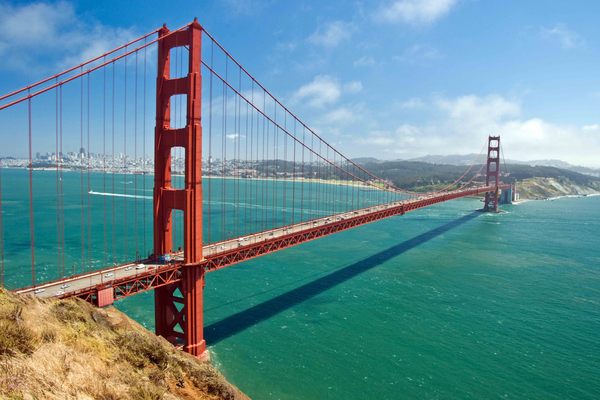 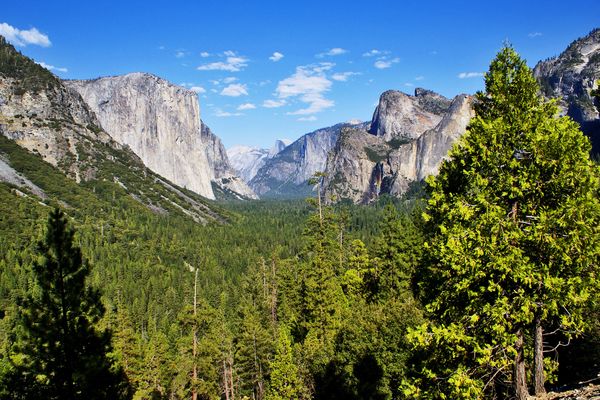 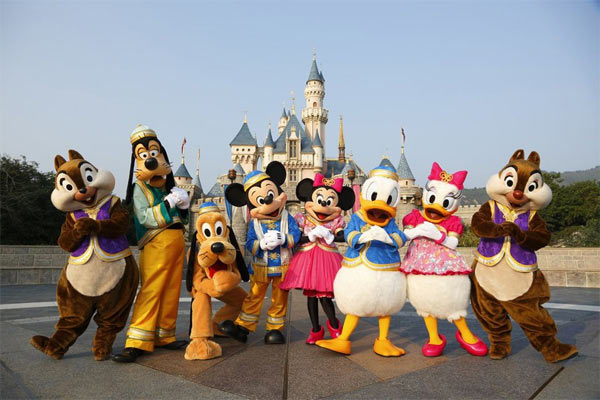 Disneyland is one of the most popular theme parks in the world. It has been California’s family destination for decades. It is a combination of theme rides intermingled with shopping and eating. The shows are designed for both kids and adults.  It was directly supervised by Walt Disney during the construction of this park.  Walk Disney, after visiting the various theme parks around the world, wanted to create something for parents and children alike. The massive amusement park has attractions like New Orleans Square, Frontier Land, Adventure land, and Fantasyland. The main motive of these attractions is to capture the imagination of all who visit it. There is a lot more to Disneyland than just the theme parks. It also has hotels, resorts and shopping malls at the Downtown Disney District. More than 14 million people visit Disneyland every year. 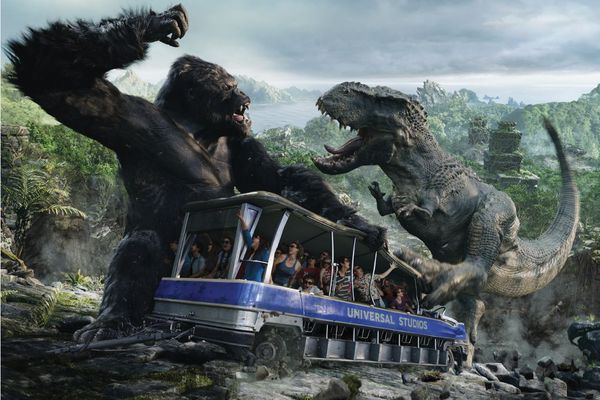 The Universal film studio and the theme park are the oldest studios in operation. It is said that the park started as a guided tour through the Universal film studios. It later went on to become a theme park with hosts of rides and interactions. Some of the popular franchises displayed here are ‘Shrek’, ‘The Simpsons’ and ‘Despicable Me’. The show also holds live water shows and stunt shows. 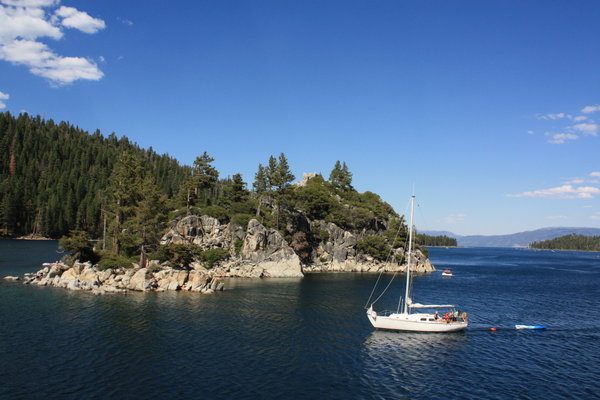 Lake Tahoe is a beautiful freshwater lake nestled between California and Nevada. It is the second deepest and the highest elevation lake in the country.  A trip to this lake will make it a trip to remember. The horned peak surrounding the lakes is a year round destination.  The beauty of this lake nestled in the pine-covered mountains is awe-inspiring. During the summers, this lake is a playground for boaters and during the winter, the surrounding mountains offer excellent terrain for skiing. If you like adventure, you can try hiking, biking and watersports at Lake Tahoe and its surrounding areas. 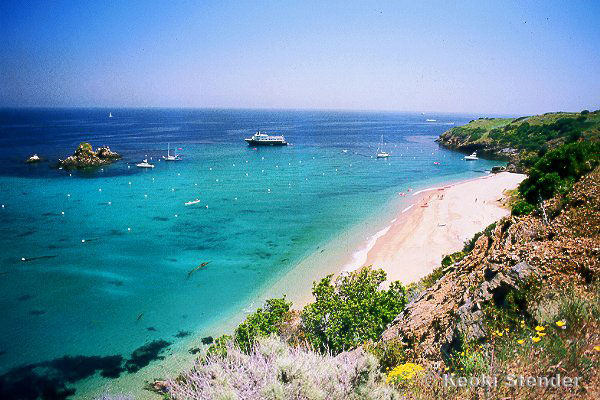 Santa Catalina is a charming island located 22 miles from the Los Angeles. The interiors of this island and most of the coast are uninhabited.  It is a very popular holiday destination for day-trippers and boaters. It is also a popular vacation and honeymoon spot in California. Some attractions of Santa Catalina include kayaking, swimming, deep-sea fishing, parasailing, surfing, camping and diving. You can reach this island via ferries, private boat, small planes, and helicopter. 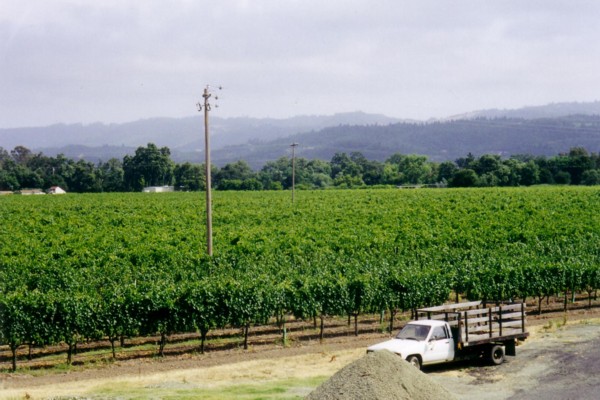 Napa valley is the world’s best vineyard. The other vineyards may offer wines as good as Napa, but none of them has the cachet of Napa Valley. The Napa valley is quite narrow, barely 5 miles wide. Its two main thoroughfares are lined with vineyards and wine tasting rooms. The wineries offer several ways to taste the wine, so make sure you choose the best for yourself.   The best way to explore the different wineries is by biking through the winding vineyard roads. You can also visit the neighboring Sonoma Country, a region nest known for winemaking. Take a tour of Napa alone or with an organized group.

California has almost everything to offer to its visitors. We hope you have a fun-filled time in California. Share your experience with us in the comment section.